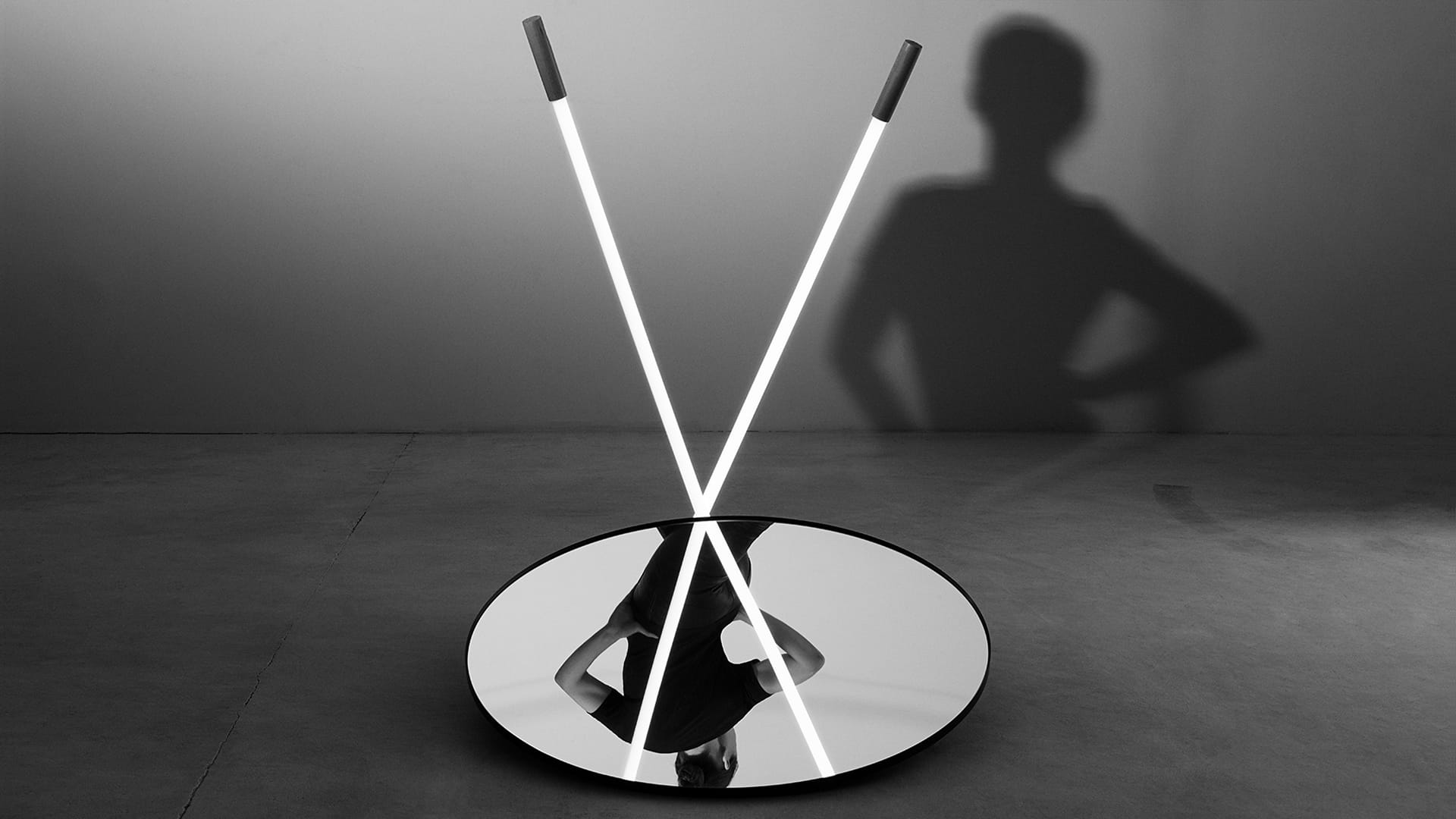 7 § Auditors
A minimum of one and a maximum of two auditors with or without deputy auditors or a registered auditing company shall be appointed to audit the company's annual report together with the accounts and the administration of the Board of Directors and the CEO.

8 § Notice to attend the AGM
Notice of a general meeting of shareholders shall be advertised in Post- och Inrikes Tidningar (the government newspaper and gazette of Sweden), the notice shall also be available on the company’s web site. That notice has been given shall be announced in Svenska Dagbladet.

10 § Annual General Meeting
The AGM is held annually within six months after the end of the financial year. At the AGM, the following items shall appear on the agenda:

1. Election of Chairperson to preside the meeting.

3. Approval of the agenda.

5. Determination whether the meeting has been duly convened.

7. Decisions taken on: (a) the determination of the profit and loss account and balance sheet; (b) dispositions of profit or loss in accordance with the established balance sheet; (c) discharge from liability for the Board of Directors and the CEO.

8. Determination of fees to the Board of Directors and auditors.

9. Election of the Board of Directors and audit company or auditors.

10. Any other business which, in accordance with the Companies’ Act or the Company’s Articles of Association, requires consideration by the AGM.

11 § Financial
year The company’s financial year shall be the calendar year.

Do you want to know more?